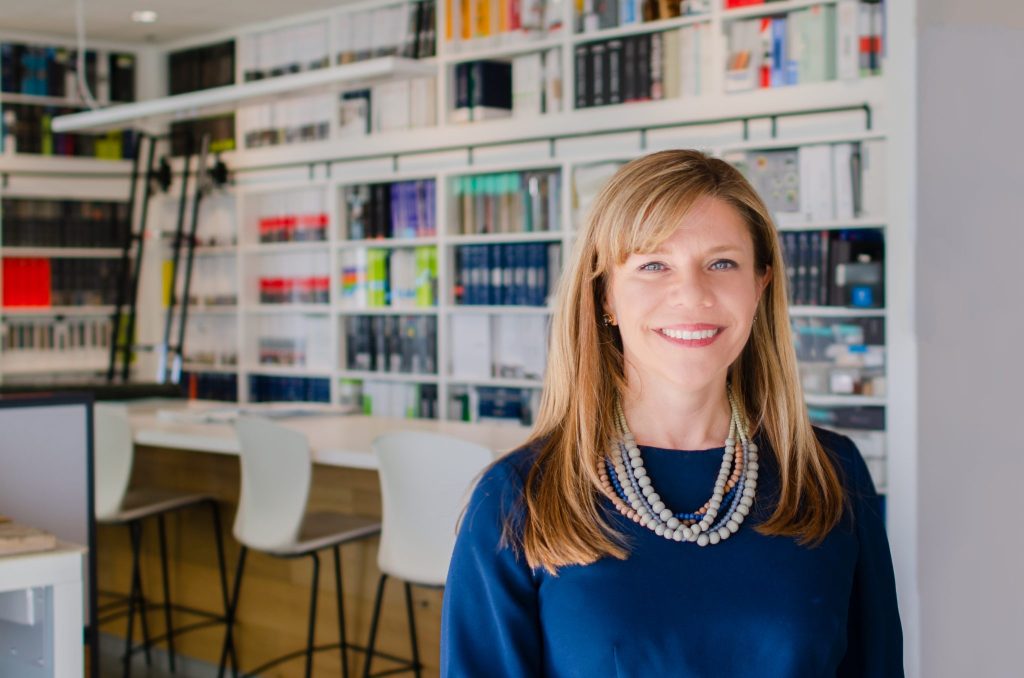 Melissa Cantrell has become the first female CEO of CDH Partners after chief executive Bill Chegwidden passed the baton. Cantrell is a 23-year veteran of the firm and has held a succession of important leadership roles including principal of the Education + Research studio, President, and owner. In her role, she handles operations to establish short and long-term goals, plans, and strategies, as well as resourcing, employee growth, and budgets.

“I am honored to lead our exceptional team as the CEO. We are on a positive growth trajectory and are well-positioned in our markets to continue that momentum.”

Founding Partner and former CEO Chegwidden announced stepping down as CEO after 44 years of practice. Chegwidden drove the firm from a fledgling startup to the impactful firm it is today.

“Melissa has been an effective President during these challenging times and is the right person to lead CDH into the future. She embodies the values of the practice and has proven her ability to cast vision and drive results.”

Chegwidden, who is still an active component of the firm and its projects, mentored Cantrell throughout the years. “Bill has made a tremendous impact on my career,” says Cantrell. “I could not be here without him as a mentor. Mentorship comes in all forms, another being my stepfather Dennis Burnette, who was the CEO and president of several banks in our local area. He directed me from a non-architectural perspective to understand business in general and to make some key decisions.”

As the first female CEO of CDH, Melissa moved the dial to garner more than 50% female ownership and leadership in less than two years in her position as President – an often-unheard-of feat in a predominantly male-led industry.  With this move, she was able to create a more inclusive culture all while experiencing the disruptive pandemic.

Melissa has created an environment that is forward-thinking and familial. Our employee retention and tenure rates are exceptional for the industry – with most of our staff averaging 15 years with CDH. All staff are encouraged to pursue education and networking to grow themselves personally and professionally.

Cantrell was recently featured on the BusinessRadioX podcast Design Radio series topics including her leadership role in an A/E/C industry, challenges of running a business during a pandemic, and the future of CDH.